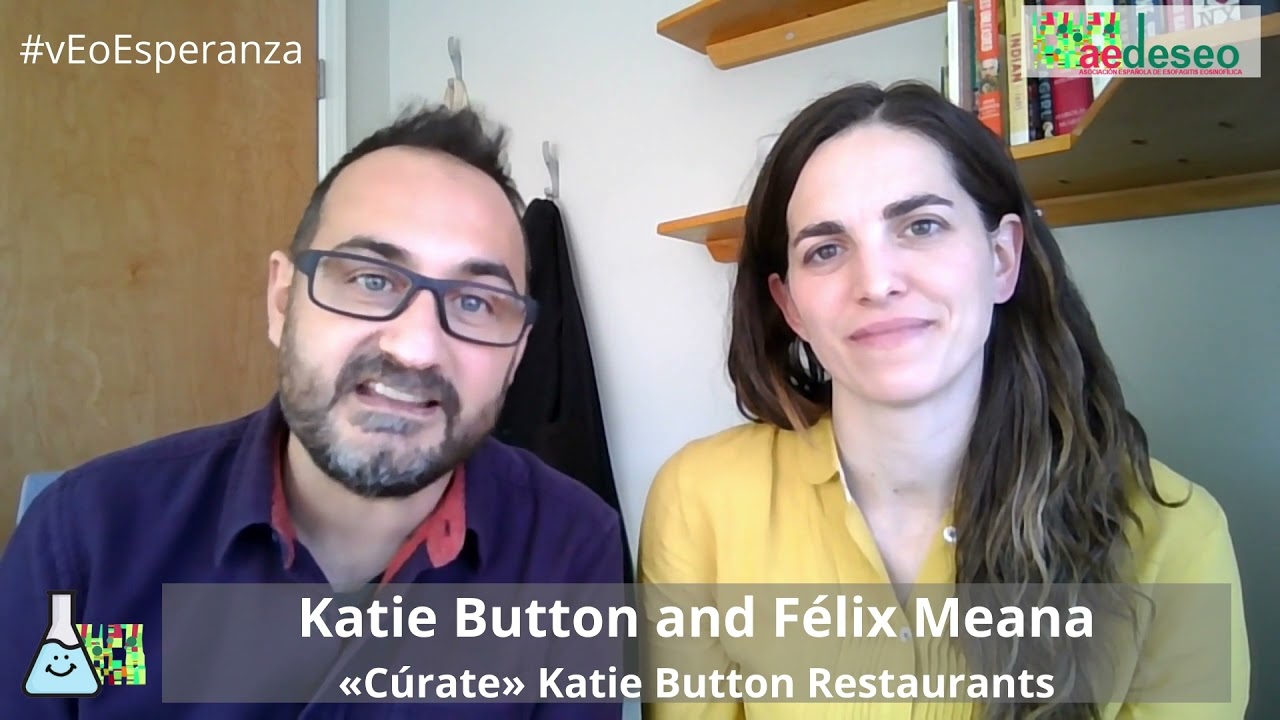 Career Button was born in Conway, South Carolina, and moved to New Jersey when she was a little girl. Button earned her undergraduate degree from Cornell University and earned her master’s degree in biomedical engineering at École Centrale Paris.

Professional training in food and restaurants took place in Europe and the United States under industry names like José Andrés and JeanGeorges and Adrià at El Bulli. Button has appeared as the host of the National Geographic Channel series The World’s Best Chefs, as a guest star on FYI Network’s Scraps, and a guest chef on CBS This Morning Saturday’s The Dish.

In response to the PPP loan under the CARES Act, Katie Button has been a strong advocate to extend benefits to independent restaurants under the Independent Restaurant Coalition